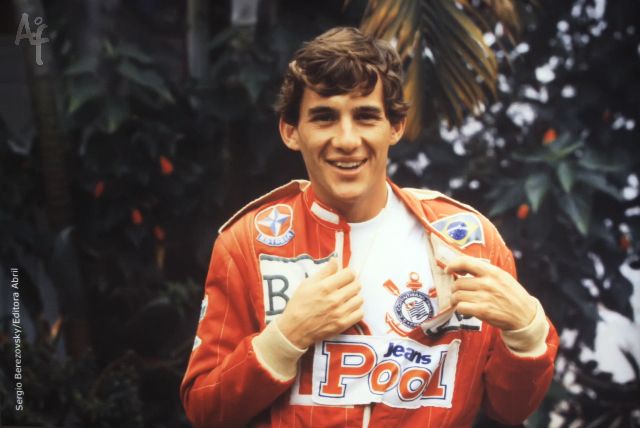 I never understood people's fascination with car racing. My primal girl-self cannot grasp what type of adrenaline one gets from hearing the sound of screeching tires and the humming of machines for what I would plainly categorise as a man sport. Since being involved in a minor accident years ago, I had sworn never to drive again. But lo and behold! Seeing the documentary on Ayrton Senna had made me change my mind. Aside from becoming a fan of the legendary driver and having a newfound respect for Formula One, I'm no longer afraid to take up driving once again.

Who would have thought that a film about racing would touch my soul to the core? But that's what exactly this film did. Directed by Asif Kapadia, the film is in itself a breakthrough in documentary filmmaking as it tells the story of Senna through archival footage, giving us a blow by blow account of the events as if we are breathing it live. No fancy special effects, multiple cameras and fast cuts that would dizzy us into space. Just plain storytelling through the mouth of Senna himself as if he was still with us today.

The film on Senna brings light to the life of the three-time world champion driver from his humble karting days until his unfortunate death in San Marino in 1994. Enriched by narrations and interviews of Senna's colleagues and his sister Viviene, what this film reveals is a portrait of a man whose profound faith in God, self-belief and love for his fellow Brazilians fundamentally steered his destiny to become the world's best racing driver, a title which few will contest.

“He thinks he can’t kill himself because he believes in God. … I think that’s very dangerous — for the other drivers.” — Alain Prost

Ayrton Senna was born into a well-off family and yet coming into a European-dominated sport with his Brazilian lineage makes this a story about an underdog which we all can relate to.  All F1 drivers enter the sport not to seek fame and fortune, but hearing Ayrton talk about himself and discussing his disgust over F1 politics, he came across to me as someone whose intentions were much more pure and honest.

Even the backdrop of his rivalry with Frenchman Alain Prost paled in comparison to Ayrton's enigmatic presence on screen. Handsome and soft-spoken, millions of Brazilians pinned their hopes up on him as if he was their saviour from poverty. A crying fan said that everything in Brazil was hopeless, but Ayrton was the source of their little joy.

“Sometimes a documentary will unexpectedly grab you by the throat, not giving you a second to breathe. such is the power of this man, and this film.” –Kenneth Turan, Los Angeles Times

The last time I had been touched by the story of an athlete was during Zinedine Zidane's state of grace playing during the World Cup 2006 even though it was marred by the head-butting incident in the finals. But Ayrton Senna was much bigger than the Great Zidane simply because he took racing to a philosophical and spiritual dimension. Deeply religious, Ayrton even mentioned a time when he knew that he was no longer driving but he was doing it unconsciously – as if he was a spiritual being in tune with his calling.

I knew what the ending of the movie would be but it still doesn't count how much my heart still aches from remembering this part of the movie where Ayrton hesitated to race, and looked as if he subconsciously knew that he would die. I read in one of the forums, how a cinema full of lads were swallowing hard and crying at this moment in the film.

Morning before the fatal accident, his sister Viviene said how he read a passage from the Bible to spiritually prepare himself for not only the competition, but ultimately for the end of his life. Eerily, the passage said he would be given an ultimate gift which is God himself.

After his death, it was discovered how much millions of fortune he gave away to help, in his own little way, alleviate Brazil's poverty. 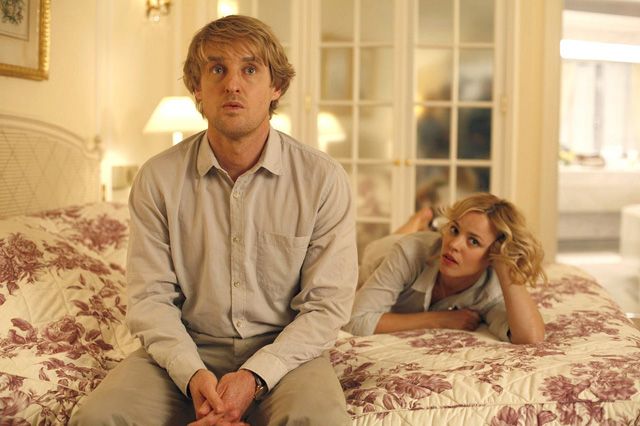 Woody Allen’s Midnight in Paris and the Roaring Twenties 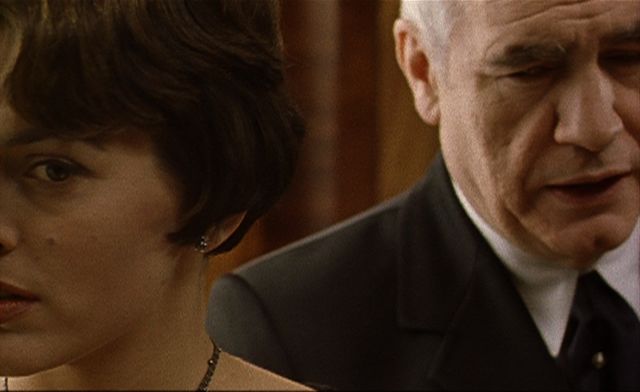 Mr. Brainwash Brainwashes in the Banksy Film: Exit Through the Gift Shop