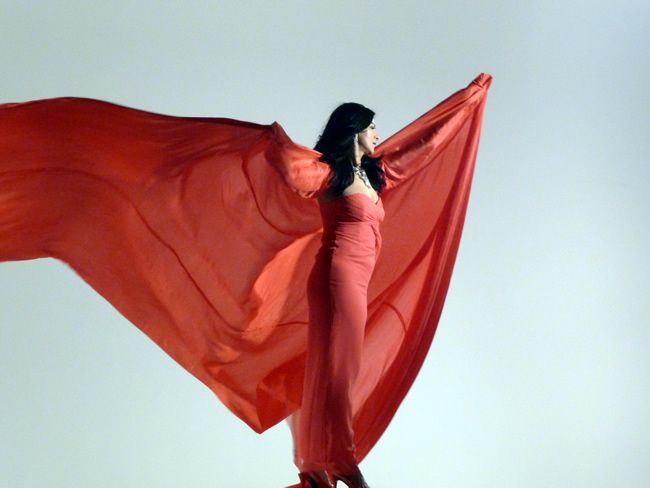 Osama Bin Laden is dead. The Americans can now, at least temporarily, heave a sigh of relief and I am doing some form of cheering myself. The holidays had been good, a motorcycle trip around Bournemouth, Poole and Swanage and while I've been battered by the wind during the trip, I am feeling sunny about starting an internship this week at Phaidon Press with the digital marketing team.

Also before the holidays, I was asked to work as a runner for a film shoot for the Royal Opera House and met world-renowned opera singer Angela Gheorghiu and she was more than spectacular. I had to sit down by her side to play her a clip from Madame Butterfly which she had to lip-sync to for the shoot. She sometimes couldn't help but burst into singing in between takes.

I got to experience how a British production team work and I must say, the British like to take things in stride. They are so calm and well-mannered - but I do miss the pandemonium of Filipino productions and the food!

Some other good news: Gagosian gallery did not reply to my email request for publicity photos for Philip Taaffe's exhibit but Mr. Raymond Foye (who represents the administrative side of Mr Taaffe) had been most kind to send me all the photos. Ximena Garrido-Lecca, the artist who refashioned nichos as still-life images in The Followers, has agreed to an e-mail interview. I've sent her the list of questions and hopefully will be receiving them within the week. I've also scored press passes for the Tate exhibition on Joan Miró. Another gallery from Paris has contacted me and would like to be featured in the blog. So there you go, the wheels are starting to roll and I feel the earth is starting to move. 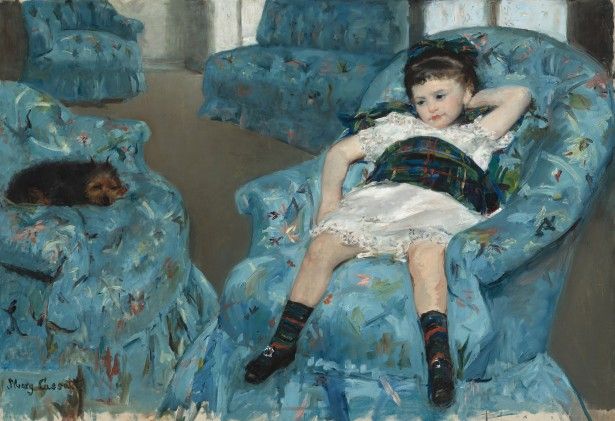 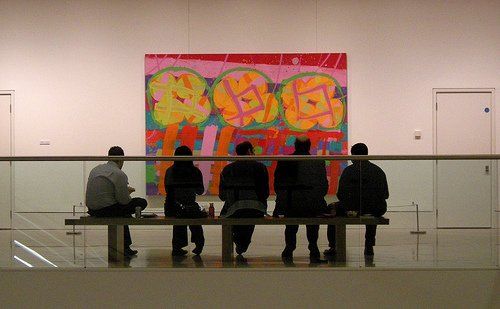 Getting the Foot in the Door